In 1999-2000, the premises adjacent to the Basilica hosted the work of the ‘New Martyrs’ Commission which, commissioned by John Paul II, reconstructed the stories of Christians who paid with their lives for their fidelity to the Gospel in the 20th century.
The experience of this commission was decisive in spreading awareness in the Church of the extent of the martyrdom of Christians in the last century. The commission received more than thirteen thousand testimonies, some of which were recalled on the occasion of the ecumenical prayer in memory of the witnesses of the faith of the 20th century, presided over by John Paul II at the Colosseum on 7 May 2000.
On that occasion John Paul II said:
“The generation to which I belong has known the horror of war, concentration camps, persecution. […] The experience of the Second World War and the years that followed led me to consider with grateful attention the shining example of those who, from the early years of the twentieth century until its end, experienced persecution, violence, death, for their faith and for their behaviour inspired by the truth of Christ. And they are many! Their memory must not be lost, rather it must be recovered in a documented manner’.
The richness of the testimonies received, their sheer number, have brought to light a phenomenon that was previously almost ignored, that of a century, the 20th century, profoundly marked by the testimony of witnesses to the faith from every continent. There remained, however, in the aftermath of the Holy Year, the need for this heritage not to fall back into oblivion and forgetfulness.
To this end, John Paul II decided that the Basilica of St Bartholomew on the Island should become a memorial place for the ‘new witnesses of the faith’ of the 20th century. 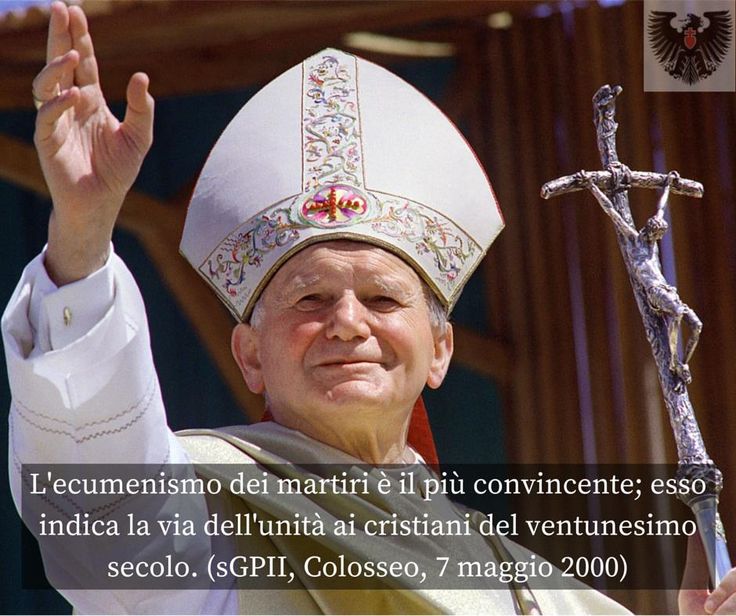