Bartholomew of Cana ‘son of the farmer’, one of Jesus’ first disciples, would be that Nathanael ‘a genuine Israelite in whom there is no fraud’ (Jn 1:45-51) who had gone from an ironic and almost offensive scepticism from Nazareth, can anything good come of it? to an ardent act of faith: Master, you are the Son of God, you are the King of Israel! He is in the list of the 12 witnesses of the greater things of the Son of Man on whom he saw ‘the heavens opened’ (Mt 10:3). Nothing precise is known about his activity. Many sources speak of very different regions, which might suggest that he did indeed have a wide range of action. The martyrdom he suffered – being flayed alive – figures in the penal custom of the Persians.  He is venerated in Rome on the Tiber Island.

(From the Roman Missal, 24 August feast of St Bartholomew Apostle and Martyr)

[…] Of Bartholomew we have no significant news; in fact, his name only ever recurs within the lists of the Twelve mentioned above and, therefore, he is never at the centre of any narrative. Traditionally, however, he is identified with Nathanael: a name meaning ‘God gave’. This Nathanael came from Cana (cf. Jn 21:2) and it is therefore possible that he witnessed the great “sign” performed by Jesus there (cf. Jn 2:1-11).

The identification of the two characters is probably motivated by the fact that this Nathanael, in the vocation scene recounted in the Gospel of John, is placed next to Philip, i.e. in the place that Bartholomew has in the lists of Apostles in the other Gospels. To this Nathanael, Philip had communicated that he had found “him of whom Moses wrote in the Law and the Prophets: Jesus, son of Joseph, from Nazareth” (Jn 1:45). As we know, Nathanael opposed him with a rather heavy prejudice: “Can anything good ever come from Nazareth?” (Jn 1:46a). This sort of contestation is, in its own way, important for us.

For it shows us that, according to Jewish expectations, the Messiah could not have come from such an obscure village as Nazareth was (see also Jn 7:42). At the same time, however, it highlights the freedom of God, who surprises our expectations by showing up precisely where we would not expect him. On the other hand, we know that Jesus was actually not exclusively “from Nazareth”, but that he was born in Bethlehem (cf. Mt 2:1; Lk 2:4) and that ultimately he came from heaven, from the Father who is in heaven.

Another reflection is suggested to us by the story of Nathanael: in our relationship with Jesus we must not be satisfied with words alone. Philip, in his reply, makes a significant invitation to Nathanael: “Come and see!” (Jn 1:46b). Our knowledge of Jesus needs above all a living experience: the testimony of others is certainly important, since as a rule our whole Christian life begins with the proclamation that reaches us through the work of one or more witnesses.

But then it is we ourselves who must be personally involved in an intimate and profound relationship with Jesus. Similarly, the Samaritans, after hearing the testimony of their fellow-citizen whom Jesus had met at Jacob’s well, wanted to speak directly with him, and after this conversation, they said to the woman: ‘It is no longer because of your word that we believe, but because we ourselves have heard and know that this is truly the Saviour of the world’ (John 4:42). […] 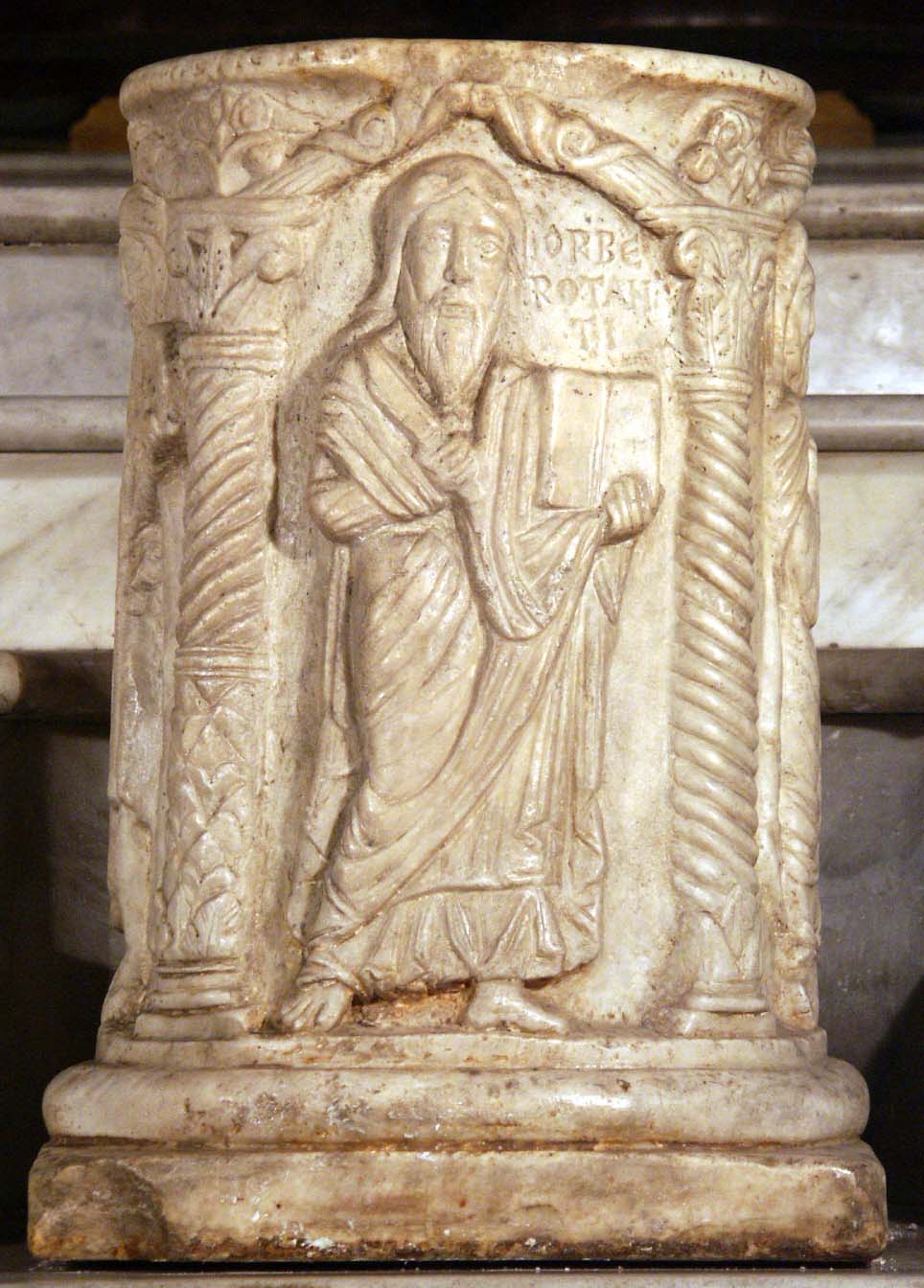