Born around 956 in Libice into a family of Bohemian aristocracy, Vojtech – this is the saint’s Slavic name – was soon initiated into an ecclesiastical career. After his training at the episcopal school of Magdeburg in Saxony, he was ordained a priest in Prague by Thietmar, the city’s first bishop. A member of the Prague cathedral clergy, Adalbert had assumed the leadership of the diocese in 983.

The hostility of Duke Boleslas II of Bohemia had forced him to travel in the summer of that year to Verona, where Emperor Otto II was staying, to have his episcopal position confirmed. Back in Prague, Adalbert had made his entrance barefoot, indicating his desire to lead the city according to authentically evangelical principles and not with the authority of imperial investiture. The austerity and severity of the episcopal government – also characterised by some sensational gestures such as the division of the proceeds of the episcopal canteen in favour of the poor – had soon put him at odds also with the population, unwilling to confront the bishop’s demanding preaching. Adalbert demanded concrete changes from his people, who had been Christians for no more than two generations; these were not mere exhortations but an invitation to renounce inhuman practices such as slavery.

Adalbert had been forced twice, in 989 and again in 994, to leave the city. His travels in Europe had brought him into contact with important figures of monastic spirituality: after a stay at Monte Cassino he had come into contact with Saint Nilus, founder of the Byzantine-rite monastery of Grottaferrata. In Rome he had found hospitality at the monastery of Saints Boniface and Alexis on the Aventine, an important meeting point of Greek and Latin spirituality, where a mixed monastic community of Benedictines and Basilians was established.

During his second stay in Rome, Adalbert had decided to return to Eastern Europe to dedicate himself again to the conversion of the Slavic peoples. He had thus made a pilgrimage to the tombs of some saints of the Western Middle Ages and then headed towards Hungary and Poland. His mission to the Prussians would only last ten days, ending tragically with the death of the saint and his companions. 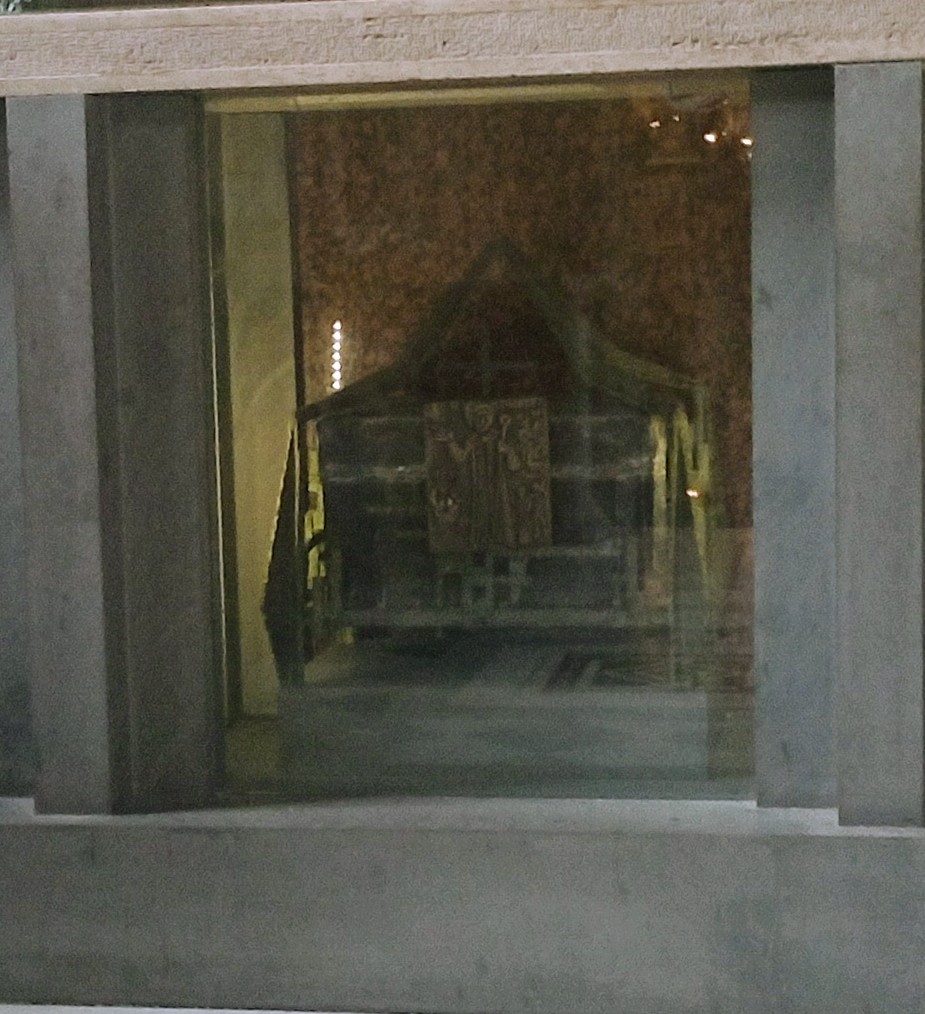